How To Build Your Unique Leadership Style

Leadership is one of those words that most people know when they SEE it, yet it's sometimes difficult to describe or define.

As an entrepreneur, the success of your company will depend on your leadership. In this course, biz explosion expert & leadership coach, Fran Harris, takes you on a deep dive into how to develop your unique leadership profile and create soaring success whether you're a solopreneur or a new CEO leading your first team. 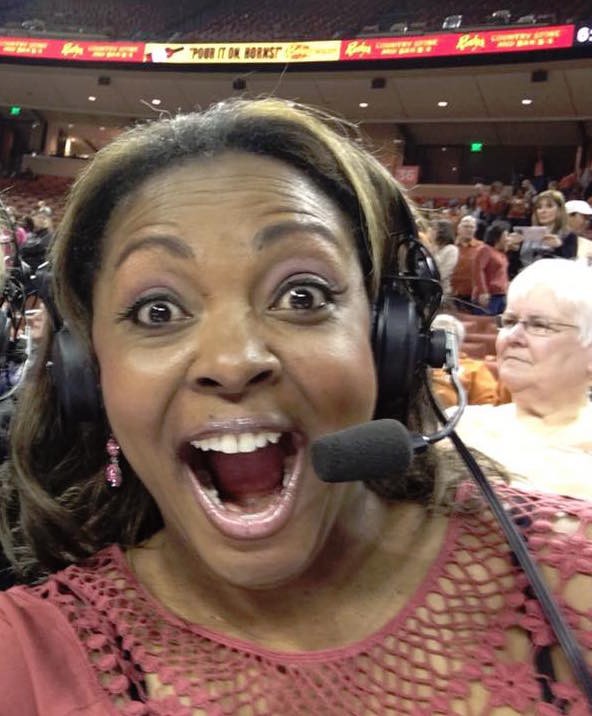 Fran Harris has appeared on The Today Show, Good Morning America, CNN, CNBC and many other networks and shows as a life, business & marketing coach. Her clients include solopreneurs, CEOs, non-profits, universities and billion-dollar corporations such as Coca Cola, Lockheed Martin, Wells Fargo and 3M.

She hosted her own TV series, Home Rules, on HGTV, and is currently a play-by-play announcer for ESPN and ESPN's family of networks including Longhorn Network, SEC Network and ACC Network. Fran is also a former elite basketball player who is an NCAA Champion at The University of Texas at Austin and was a member of the Houston Comets' first WNBA Championship team.

She's traveled to more than 30 countries as an athlete, business coach & corporate consultant, and has taught millions virtually and on stages around the globe, on a variety of topics including business, publishing, television, media, marketing, social media, online marketing and yes, sports success.

Leadership Masterclass - June 15
Available in days
days after you enroll

When does the course start and finish?
The course starts now and never ends! It is a completely self-paced online course - you decide when you start and when you finish.
How long do I have access to the course?
If you buy the course a la cart, and not as a part of a monthly membership, you have unlimited access to this course for as long as you like - across any and all devices you own. If you're on a membership plan, you have unlimited access for the length of your active membership.
What if I am unhappy with the course?
There are no refunds, as your membership includes access to over 100 courses valued significantly higher than your monthly membership tuition. You may, however, cancel your membership at anytime without penalty. You will not be charged after your cancellation date. And you will lose access to all of your courses, downloads and other amazing benefits. So, please think twice before you cancel. We cannot guarantee that you'll be able to re-join at the same ridiculously affordable tuition.
off original price!